The passing of King Bhumibol Adulyadej 8Adventures are greatly saddened to hear of the death of His Majesty the king of Thailand. King Bhumibol inspired generations of Thai people during his 70 year reign and he was highly revered as an influential figure, musician, artist and writer. His interventions during periods of unrest gave stability to Thailand and he sought to unite people from all over the country.

His Majesty was recognised for his efforts to promote the rights of indigenous people and his hugely successful environmental and agricultural projects. King Bhumibol was a lover of nature, photography, jazz music and sailing.

King Bhumibol the Great was the ninth monarch of Thailand from the Chakri Dynasty as Rama IX. Having reigned since 9 June 1946, he was, at the time of his death, the world’s longest-serving head of state. He died peacefully in his sleep on 13th October 2016, aged 88. 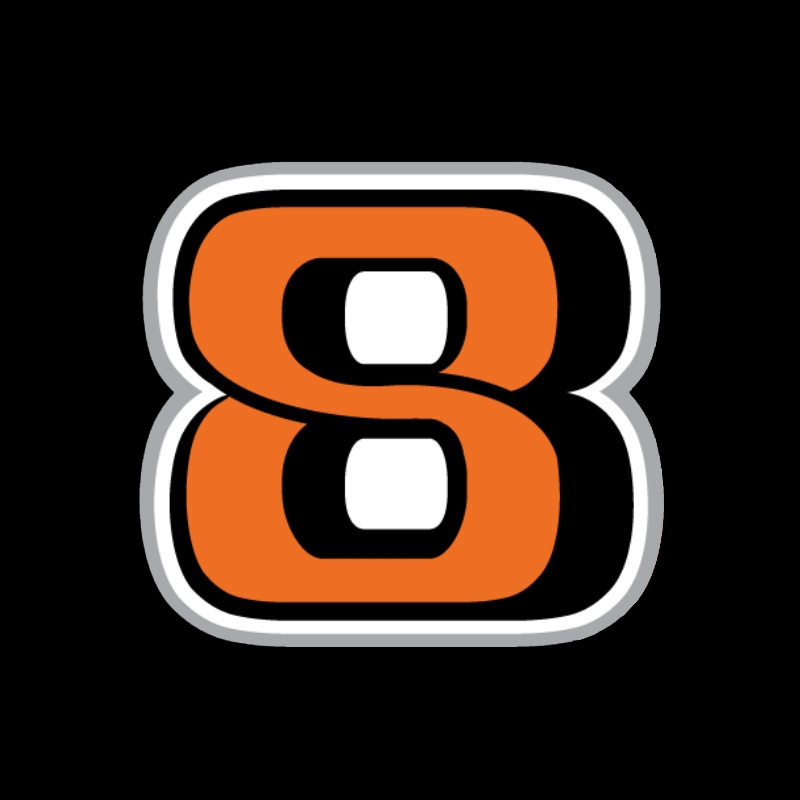